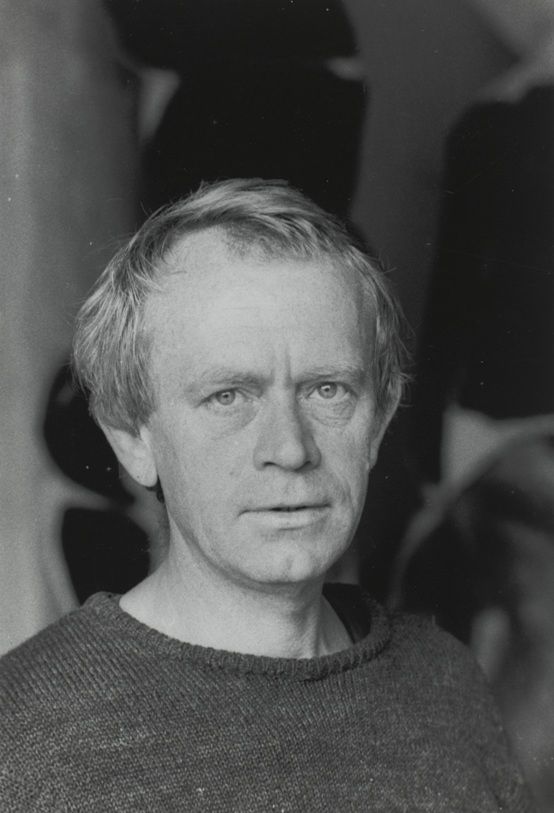 Simon Hantaï was born in Hungary and graduated from the Budapest School of Fine Art, before moving to Paris in 1949. Initially attracted to Surrealism, he broke off from the group in 1955 after a dispute with André Breton related to Jackson Pollock’s action painting.

In 1959, Simon Hantaï launched into his Pliages: these works involved the artist folding or knotting his canvases before painting large blocks of color on them, which would create unpredictable patterns of color and blank reserves once they were unfolded.

Important retrospectives took place in Paris at the Centre Pompidou (2013) and the Musée National d’Art Moderne de Paris (1976), and Hantaï represented France at the Venice Biennale in 1982. He withdrew from the artworld that same year. His work is held in many museum collections in France and abroad, including the MoMA (New York), Centre Pompidou (Paris), and the Musées de Beaux-Arts of Grenoble, Marseille, Montpellier, Saint-Etienne, Brussels, etc. 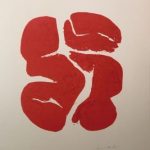