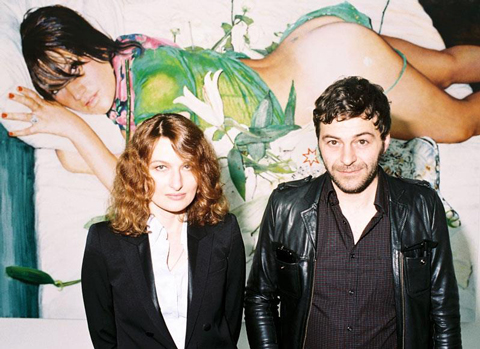 The work of the duo Ida Tursic and Wilfried Mille deals with the manipulation, reuse and disappearance of images and the disruptive role of painting in this process. The anonymous pictorial material available in magazines and in the vast data pool of the Internet is transformed into the traditional field of painting. Drawn from the Internet, the background images of works repainted on the canvas are then alienated or interrupted by superimposed layers of paint of various patterns and abstract and geometric elements. The leading painting thus fights with the image reproduction painting of the bottom of the canvas. The subjects represented: obscene pornography, film scenes or landscapes illustrate the overload of the production of mainstream images circulating in the media. 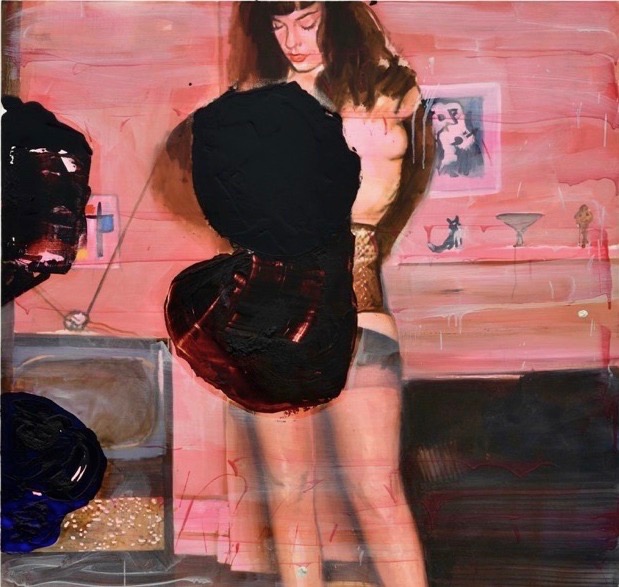